Home About Podcast Subscribe Archives
Hangout: Radiohead, Clipping, Stranger Things, Streets of Rage, and More
The History of Punk, Pt. 2: The Stooges to The Clash 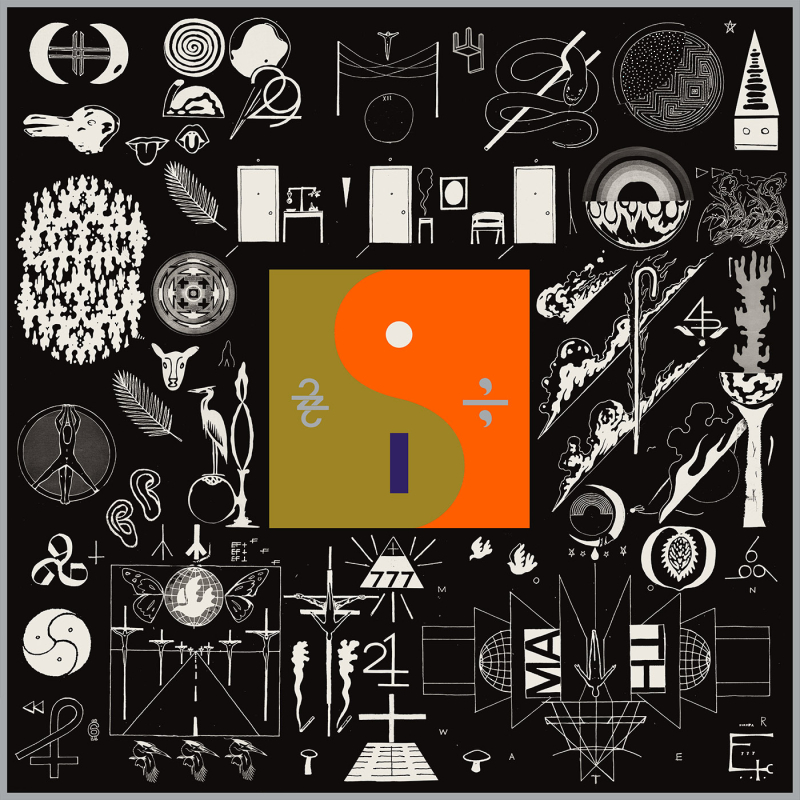 Justin Vernon is a musical force of nature. Between his last album in 2011 and now he recorded tracks with Kanye, James Blake, Mavis Staples, Francis and the Lights, and Colin Stetson, recorded full albums with Volcano Choir and Shouting Matches, produced albums for Kathleen Edwards and The Staves, started the Eaux Claires Festival in his hometown with The National’s Aaron Dessner, opened a studio in the same area, and won a Grammy despite openly insulting the Grammys.

After all that activity he’s finally finished his newest album with the project that made him famous in the first place, Bon Iver, and it’s even more opaque than usual. Directness has never been a virtue that Vernon honors. Many assumed that the eponymous Emma from his first album was an old flame. But he later revealed that it was actually a state of mind, a combination of a broken relationship, sickness, and leaving his old band DeYarmond Edison. He obscures meaning to an almost comical degree with the songs titles of 22, A Million.

The titles display a combination of words, numbers, and seemingly random computer symbols. Vernon had to explain to the press how to verbally pronounce these titles at his debut listening party. At first glance they are meaningless, and the lyric videos sure don’t help. Fans will undoubtedly pour over these arcane titles and lyrics for years arguing about what they mean (turn your attention here if you want to jump down that rabbit hole). But meaning has never really been that important to the music of Bon Iver. The feeling is what’s important. And boy do his albums make you feel. Billboard collected tweets of people talking about how they have no idea what Vernon is saying, but they’re crying anyway.

The music is striking enough by itself, but in the context of Vernon’s career it represents an extreme rejection of the musical template that brought him to everyone’s attention in the first place. For Emma, Forever Ago was the quintessential sad sack singer-songwriter-with-an-acoustic-guitar album. His friends came in to add color around the edges, but all the tracks were built from his fragile voice and guitar playing. This was a result of the process that birthed the album, a story told so many times over I’ll just direct you here instead of recounting the legend again.

With this current evolution of Vernon’s sound, the most prescient Bon Iver track isn’t contained on any of his main albums. Instead it closes a minor EP that was released at the beginning of 2009 as a postscript to his monumental first album. Woods takes Vernon’s voice and runs it through layers of digital manipulation, laying the framework that dominates 22, A Million. Bon Iver will always be centered on Vernon’s voice, one of the most achingly gorgeous instruments in all of pop music. But he has increasingly used his voice as just that, an instrument. An instrument that can be distorted, looped, filtered, compressed, and mangled in all sorts of digital and analog ways. Like Frank Ocean on his newest album, or the work done in the past by Vernon’s frequent collaborators Kanye and James Blake, Vernon is using technology to create a musical man-computer symbiosis that would make J.C.R. Linklater’s head explode.

Electronic manipulations of all sorts have become commonplace in almost every conceivable style of music. But the electronic manipulation of the human voice has long been seen as something to be suspicious of. What could the manipulation be for if not to mask the imperfections and weaknesses of the singer? But ever since the opening sounds of Thom Yorke’s warped and fragmented voice in Everything In Its Right Place it’s been clear that the blending of the human voice and digital production techniques is the final frontier, a way to combine the warmth, versatility, and familiarity of the human voice with the flexibility and innovative potential of electronic tools. The human voice evokes a directness that has made it the center of popular music ever since the microphone allowed crooners to whisper above the sound of a band. Vernon runs his voice through The Messina, developed by his engineer Chris Messina. The instrument is based on the Prismizer, a Vocoder like instrument that has been used by Chance the Rapper and Frank Ocean.

The acoustic guitar is relegated to a background role and only appears on a few tracks. The most prominent acoustic instrument on the album ends up being the saxophone. The album includes 5 different saxophonist (including longtime collaborators Michael Lewis and Colin Stetson) and a group dubbed “Sad Sax of S***.” They function as both choral backdrops and lead melodies, and on ____45_____ the saxophone is shaped with the same digital techniques applied to Vernon’s voice. You can hear Vernon and his collaborates straining against the constraints of our current musical tools, looking for transcendence between the 0s and 1s. He frequently finds those moments, and creates a new musical language in the process.